Do you want to learn to watercolor paint? Birds, Flowers, Animals, Landscapes, maybe even your own pet. I teach and everyone is successful. I learned how to watercolor paint like Rembrandt did, same old school way of practical learning from a wonderful Tulsa Oklahoma artist Jay O'Meilia, AWS

When I started teaching most of my students were unsettled by life changes and they wanted to learn fast. I developed a foundational way for students  learrn,  practice and be successful with every lesson. It works and my students go on to find their own voice/style/purpose over a short time.
I introduce everyone to this foundational way of learning to watercolor paint with a free lesson, when you sign up by providing your name and email at this sign up page: kathleenartstory.com 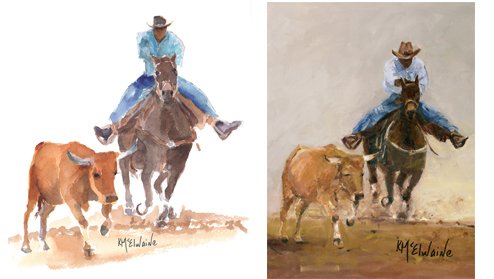 I grew up on a small quarter horse ranch in Tulsa, Oklahoma with a full-fledged cowboy Daddy. Much of my childhood was spent, sketchbook in hand, in the front seat of a ‘54 Chevy pickup truck at the closest calf roping.

With the sun warming my face through the windshield of that old truck, I learned to love the lay of the land, art, and animals. My passion for art and creativity was born there.

My goal as a professional artist is the same as it was when I first started: to passionately show the world my view of beauty all around us. I want everyone who views my work to enjoy some Original Texas Whimsey. 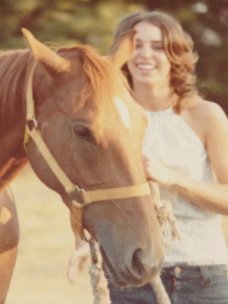 … the unspoken between artist, Kathleen McElwaine, and You, the patron. 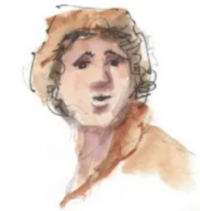 Crowd Funding is becoming a typical way for an artist to raise money, But, nobody had it over Rembrandt van Rijn July 15, 1606 – October 4, 1669

This is the way Rembrandt managed to put dinner on the table and brew in his goblet. Rembrandt being the creative person he is, painted constantly, and he was a public servant, recording history and providing beauty all around in his community. Needing to have enough to eat and wanting to hobnob with his collectors, the 1% of his time, he painted lots of different art. Commissions, studies, studio works paintings for the community, and his own response to inspirations…. sounds like me.

Most of his paintings include people.

Rembrandt
He had to find ways to create an income…again, this sounds like me. Rembrandt found a way to tap into the ego of the leaders in his small Dutch community. 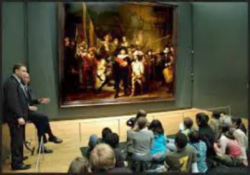 My imagination can be pretty vivid and I conjured up a picture in my mind of Rembrandt standing in the presence of Mayor Cornelis de Graeff , and telling Mayor Graeff all about how he pictured The Night Watchman to look once he painted it. Then Rembrandt would ask, “Will you pay me X# of guilders to paint your face on the most prominent person in my painting?” Of course, the mayor was willing, so the mayor would become a patron. Then Rembrandt would be off to the banker with the same offer and the banker would become a patron. With each offer, the most prominent figure would move according to the highest bidder. I’m certain Rembrandt found important spots in his painting for each person willing to pay. And then his paintings had much less desirable figures, such as the cadaver in The Anatomy Lesson painting. But Rembrandt still needed a model so he had a name for these people in his paintings. 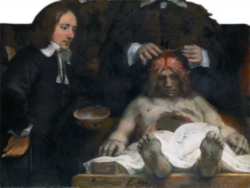 Rembrandt called these individuals and later the face painting studies, Tronies because they were patrons without the pay, Tronies.

My dad often referred to his rodeo buddies as Tronies, so this was great fun to read when I learned about Rembrandt in my own research.

I wonder? What would the response be if I try to raise money the way Rembrandt did? Mayor Ross, are you interested in paying me to paint you into a prominent place in one of my paintings?

These are a few of my own Tronies, painted during my Bus Painting Days. I loved painting people and working to make sure they never knew they were a model for a quick fun study. I call the collection of these painting My Very Cantankerous Rich Ladies . I learned so much from those wonderful people about my own character and the character of people that loved me because of the art painted during the commutes to and from my job at University of Texas, 2007 –2011. 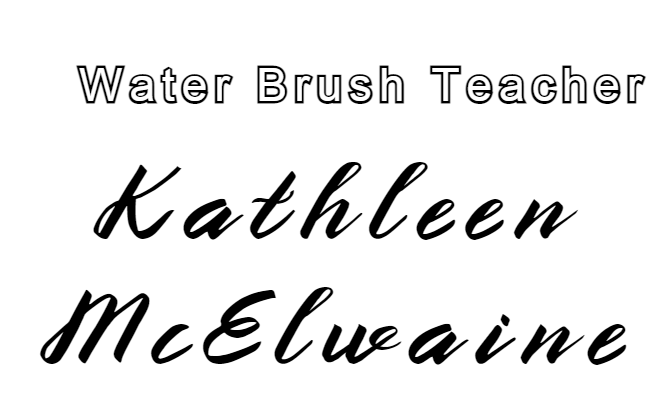